Eat to Live or Live to Eat?

Every person has the fundamental right to access adequate, safe and nutritious food, and to be free from hunger. This is in line with the United Nations Sustainable Development Goal No 2, which is to end hunger, achieve food security and improved nutrition, as well as promote sustainable agriculture by 2030.

With the global population estimated to exceed 9 billion people by 2050, ensuring food security will be essential in achieving a sustainable development and a sustainable world.

The United Nations’ Committee on World Food Security defines food security as “all people, at all times, have physical, social, and economic access to sufficient, safe, and nutritious food that meets their food preferences and dietary needs for an active and healthy life.”

Among the benefits of having secure access to food are economic growth, job creation, poverty reduction, trade opportunities, increased global security and stability, improved health and healthcare as well as social stability. Other advantages of food security are nutrition security, growth of the food industry, export earnings, and reduced foreign exchange outflow, said Fatimah, who was appointed as a member of the National Agriculture Advisory Council last year to help the government raise the level of national food security and agricultural exports.

The lack of food security can have drastic consequences – malnutrition, hunger and even conflict. In 2007 and into the first half of 2008, sharp increases in global food prices resulted in social unrest and riots in developing and developed economies. 75% of crop diversity has been lost from farmers’ fields since the 1900s. Photo source: EasyStore

Agricultural development plays a major role in improving food security and nutrition by increasing the quantity and diversity of food, as well as driver of economic transformation.

Agriculture is also the main source of income for many people living in extreme poverty. An estimated 1.3 billion people worldwide make their living in the agriculture sector, according to a 2016 report on sustainable agriculture development by the UN Committee on World Food Security.

“Agriculture and the industry are highly interrelated. Agriculture provides food for the industry and the latter creates demand. The close interaction between the two makes the economy expand and become more dynamic and achieve faster growth, as seen in the US, China, France and other developed economies,” said Fatimah. Malaysia’s food imports have been rising by an average of 6.5% annually from RM30 billion in 2010 to RM50 billion in 2018. Photo Source: The Malay Mail

Fatimah believes that it is far-fetched for Malaysia to achieve zero food imports, given the low adoption of agriculture technology and high production costs compared to neighbouring countries.

“We have a lot to catch up. Most countries do import food that they can’t produce domestically. For example, Malaysia imports cheese, wine for the hospitality sector as well as powdered and fresh milk for children and the elderly. Open trade allows countries to exchange in food commodities. A 100% dependence on food import can be fatal to a very poor country but not a rich country like Singapore. The nation imports most of its food requirements due to limited land area but it topped the

Global Food Security Index (GFSI) 2019 ranking due to its strong fundamentals,” she said. Malaysia was recently ranked No 28 out of 113 countries in the GFSI 2019, an annual assessment measuring food security through affordability, availability, quality and safety metrics.

Conducted by the Economist Intelligence Unit, last year’s Global Food Security Index was topped by Singapore, Ireland and the United States for the second consecutive year, followed by Switzerland, Finland and Norway.

When it comes to poultry meat, eggs and pork, Malaysia is self-sufficient, Fatimah said. “Our self-sufficiency level for rice hovers around 65% to 70% in the last decade or so. The other food commodities did not show significant improvement in production,” she added.

While it is possible for Malaysia to achieve a 100% self-sufficiency level in staple food such as rice, the cost is very high due to the highly subsidised rice industry that is protected from international market vagaries, Fatimah said. The rice industry is subsidised to the tune of RM2.2 billion in 2012 and about RM1.1 billion in 2019, according to Fatimah. Photo Source: Bernama

She noted that there was a wealth divide between paddy farmers and private companies, big millers and wholesalers, with 90% of paddy farmers coming from the B40 income group.

“The government should push for more cooperatives for small farms to improve their bargaining power and income,” she said.

There is a need to diversify resources and refocus on food commodities, as the oil palm-centric policy adopted by the government in the 1970s has resulted in a slower growth for food in agriculture, she said.

“Oil palm accounted for 75% of agricultural land in 2015 with food commodities taking up 10%. R&D for food is inadequate — yield is very low for most commodities. We need a food first policy,” she said.

R&D in agriculture needs to be prioritised as this is currently lacking in Malaysia – this was also highlighted in the recent GFSI where Malaysia scored low in ‘public expenditure on agricultural R&D’.

Unfortunately, a thriving ecosystem does not exist for food commodities, as Malaysia imports most of the food commodities that are cheaper, hence removing the incentive to produce locally. “Even labour is imported because it is cheap. This has discouraged innovation. As the saying goes, necessity is the mother of invention,” said Fatimah. Bridging the Gap Between Lab and Farm

Small-scale farmers often lack the innovative technology to improve their farming and to resolve their problems.

“We need effective extension services to transfer technology to farmers. Extension agents are employed by the government to work with farmers to increase crop yields, prevent erosion, eliminate blights or pests. We need to bridge the gap between technological innovations from the labs to the farm,” Fatimah said.

The problem in Malaysia is that there are too few extension agents and they lack the required expertise. To resolve this, more participatory research between researchers and farmers is essential. Closer private sector collaboration would also benefit both industry and academia, she quipped.

Academia should also focus on encouraging applied research that addresses local issues and problems, rather than be fixated with a “publish or perish” culture that prioritises research papers geared towards international publications to boost university rankings, said Fatimah.

The government could provide fiscal incentives to encourage more public-private partnerships in food businesses and production from the private sector since the latter is profit-driven, Fatimah added. The Banjaran Hotsprings bagged the TripAdvisor 2018 Travellers’ Choice Award for the sixth consecutive year after they were awarded in four (4) categories: –

Last year, Sunway repurposed 40 hectares of undeveloped land in Sunway City Ipoh for food and agriculture by establishing the Sunway Organic Farm. Located at The Banjaran Hotsprings Retreat, the farm produces pesticide-free fruits and vegetables using freshwater from the mountains for resort guests, staff and the surrounding community.

Sunway Group will also be launching the FutureX Farm, an urban farm innovation hub in the third quarter of this year. Located in the heart of Sunway City Kuala Lumpur, the 30,000 sq ft building will feature indoor and outdoor smart farming areas, an R&D centre, collaborative space for events, cafe and al-fresco area. FutureX Farm will serve as a skills-building hub for urban farming professionals, tech companies, researchers and young talent to collaborate and create transformative solutions focused on food and agritech.

Sunway Group will also be hosting the Thought For Food (TFF) Summit, in partnership with the global non-profit Thought For Food, the Jeffrey Cheah Foundation and Asian Strategy & Leadership Institute (ASLI).

The TFF Summit aims to catalyse entrepreneurship and technological innovation for food and agriculture by bringing together entrepreneurs, corporate leaders, investors, policymakers and creative thinkers from around the globe.

“Sustainable food production and consumption is crucial in any environment, be it outskirts or the city, they need to be done responsibly. Sunway’s vision is for our cities to be a living laboratory where ideas are generated to address the challenges facing humanity. This is in line with our vision to be Asia’s model corporation in sustainable development, innovating to enrich lives for a better tomorrow,” said Tan Sri Dr Jeffrey Cheah AO, Sunway Group Founder and Chairman. 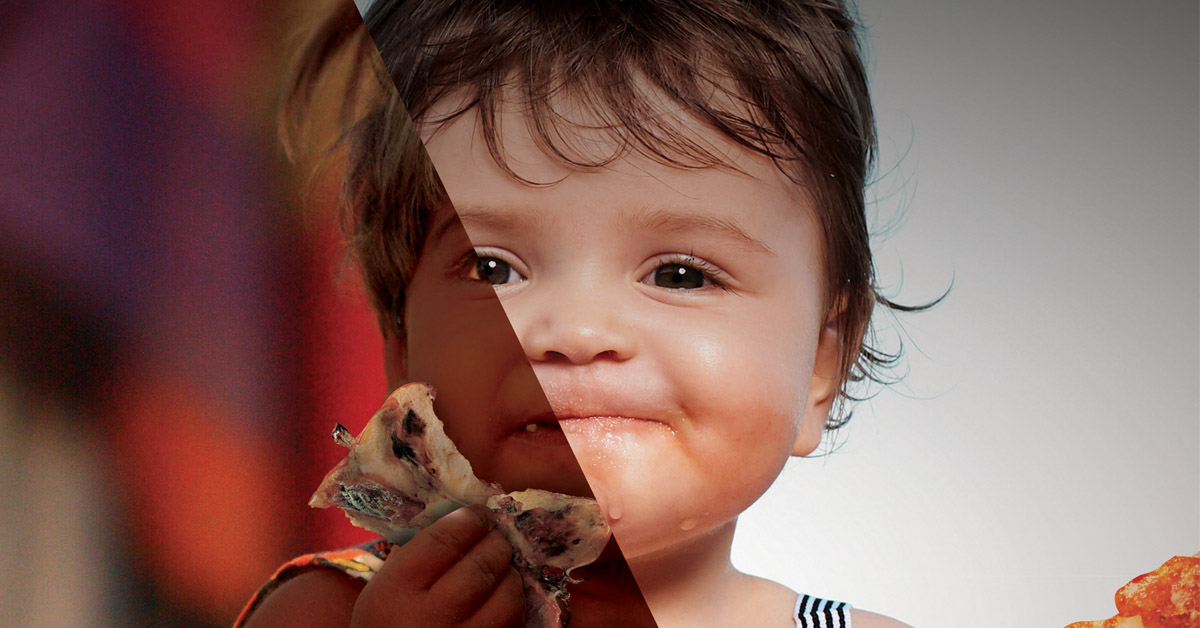 The Transformational Power of Coaching